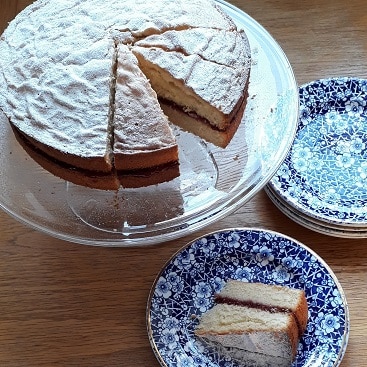 Home-made cake on a snow day

My five frugal things this week are actually stretched back over the last fortnight, after juggling work with school closures. I did love the white winter landscape while it lasted, but I’m also pretty glad to be back to normal! 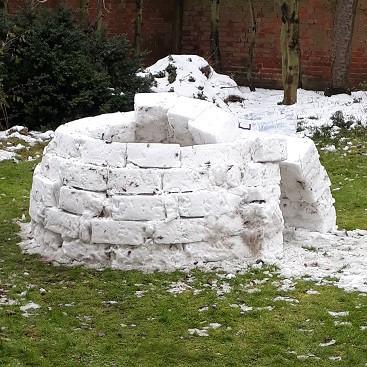 Piled out to play in the snow

The snow was just starting to melt last Saturday, so we all piled out to make an igloo. Previously it was so cold that the snow just wouldn’t stick together, useless for any kind of igloo, snowballs or snowmen.

Wish I hadn’t got quite so enthusiastic about igloo building – for the next few days my leg muscles complained loudly after all the bending, shovelling snow into plastic boxes to make the snow bricks and then lugging the bricks around! Still it kept us (mainly me) entertained for hours, at a total cost of 0p. 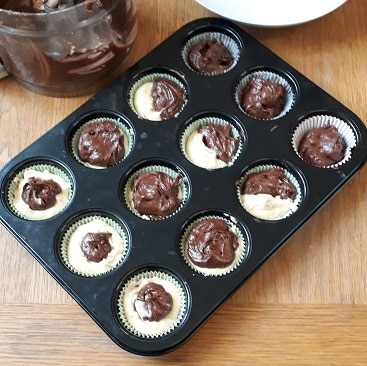 On the way to the oven

Baked cakes instead of buying snacks

There’s only so long anyone can play in the snow. The children’s school shut for a couple of days, and I couldn’t face braving the ice to stock up on extra snacks. Instead, I knocked up a quick Victoria sponge (recipe and top tips here) the day we had visitors. Then, at my daughter’s request, we made chocolate and vanilla cup cakes together another day.

The joy of baking chocolate and vanilla cupcakes, or marble cake, is that you just have to make one batch of sponge mix, then divide it in half and add cocoa powder to one half. Much easier than making two lots of cake batter from scratch. As an added bonus, we got to stay in a nice warm kitchen! 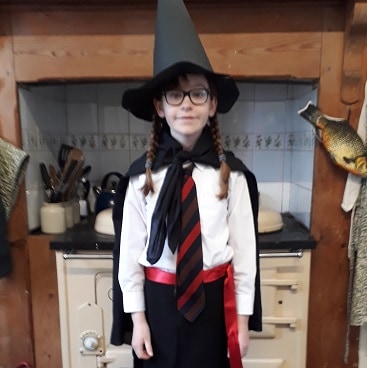 Rustled up a costume for World Book Day

This year, I was sulking about World Book Day because I had thrown money at the problem and bought Ravenclaw robes for my daughter. Then the school turned round and said the children had to come dressed as baddies – an area where Ravenclaw is sadly lacking.

As the day edged closer, I kept my fingers crossed the school would be shut due to snow. But no! Handily, the school closed the day before and the day after, but re-opened long enough for World Book Day. So cheers for that.

My son had already gone on strike and refused to wear any fancy dress at all, but my daughter decided to stretch the definition and go as Mildred Hubble, The Worst Witch. My husband helped her make a witch’s hat from black card while I ran around digging out everything else. We used a black skirt, safety pins to take it in at the waist, a white shirt bought for my son to wear as narrator for a school play, an elderly striped tie, the red ribbon from a Christmas present panettone for a sash and a black pirate flag repurposed as a cloak.

So at least I didn’t have to spend anything else on a replacement costume. Now let’s hope one of my children is still into Harry Potter books next year…

Saved on an international bank transfer

Fear that title sounds more high finance than it actually was!

I was in a panic, realising I’d missed the posting dates to get a Mother’s Day card and present to my mother over in Madeira. In the end, I rang a local hotel, got a recommendation for a florist nearby, and arranged via the florist’s Facebook page to have some flowers delivered. (Interflora don’t deliver to Madeira)

Suspect I’d have saved more if I’d been organised enough to post a present, but at least my mother should get a big bouquet in time for Sunday. Phew. 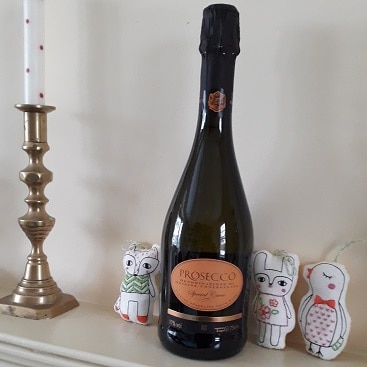 I was more than happy to celebrate our local East of England Co-op’s 150th birthday, when they offered a free bottle of prosecco to any members spending £25 or more last Saturday. I took the chance to stock up on supplies we’d run down during the snow, and some tins in case it reappears!

I’m a big fan of signing up for loyalty and membership schemes, as I reckon we’ve genuinely saved a lot over the years. Meanwhile the free bottle of prosecco will definitely add some fizz to Mothering Sunday here at home.

Yesterday, I was glad to celebrate International Women’s Day, and wrote this post about why it’s important for women to invest. If you fancy further inspiration from female money bloggers, you can find loads more thought-provoking posts for IWD listed on both the UK Money Bloggers website and on Mama Fish Save’s #WomenRockMoney page.

Now over to you – any frugal successes to celebrate? Thrifty triumphs this week? Do share in the comments, I’d love to hear! 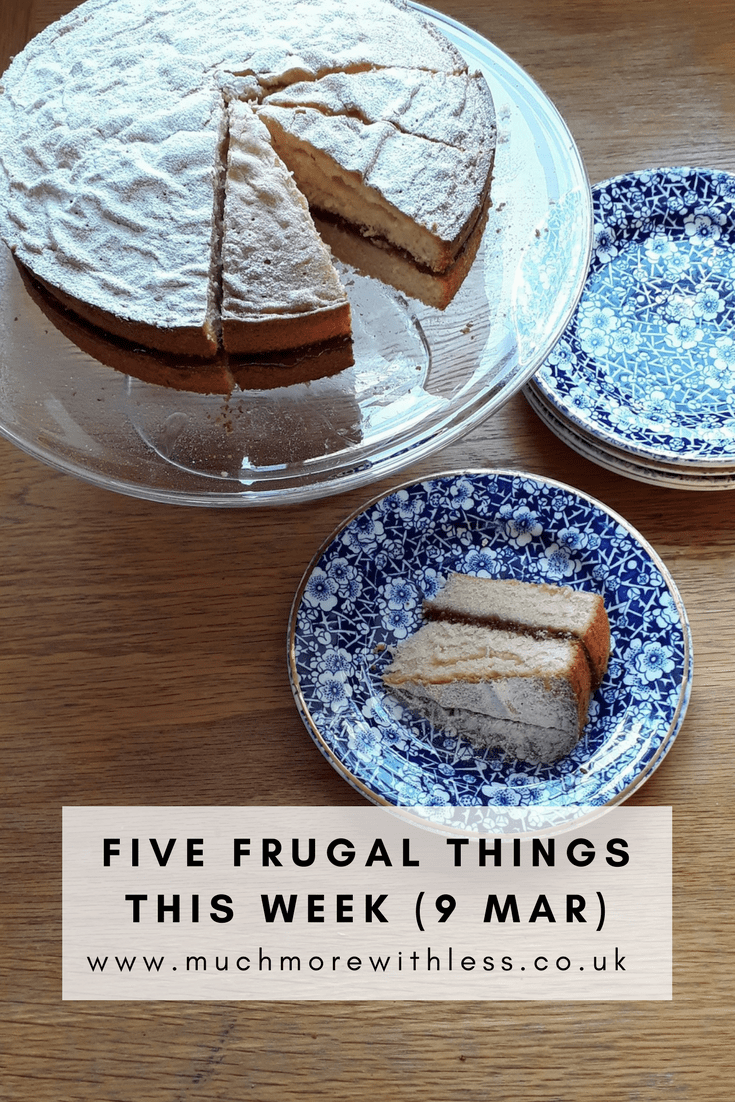