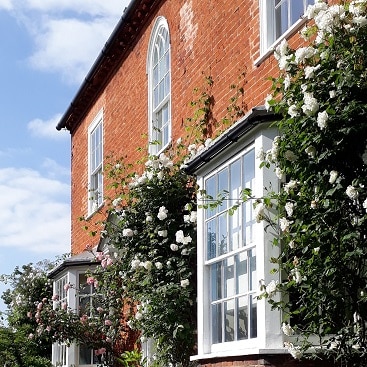 Yesterday was four years since we swapped London for Suffolk, and moved into our new home.

I took the photo above to celebrate our fourth birthday here in Hadleigh, because as on moving day, roses were out all over the garden.

Then as now, we got hit with bursts of scent as we ran in and out of the house. The back door is not quite as covered in flowers as when we first arrived, due to attempts to stop the climber’s quest for world domination. But the mass of tiny flowers is still a delight.

I’ve come to know many more of the flowers in our garden since moving, partly through my attempts at posting one flower a day over on Instagram. (Do come over and follow me, if you don’t already)

When experienced gardeners reel off lists of plant names, it tends to go in one of my ears and out the other. Asking about one flower at a time, and writing it down, has definitely helped. Still a lot to learn both here and further afield!

I love how our garden explodes into colour during May, plus the chance to see flowers elsewhere including at Chelsea Flower Show (more on visiting Chelsea Flower Show for Less in this post). Here’s a collage of all my most recent photos on Instagram: 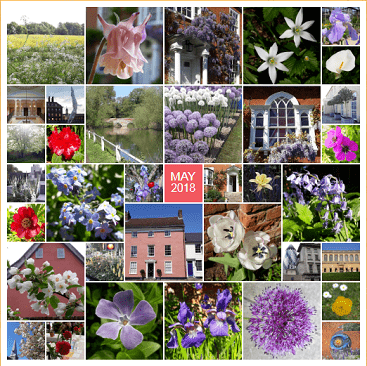 The garden is still a source of great pleasure, despite the lengthy ‘really must’ list. For the children, the trampoline kindly left by the previous owner still provides hours of entertainment, even if the swing and slide set looks rather forlorn.

Inside the house, our biggest change since last year was getting our bedroom and the dining room painted, once we the damp in the corner was fixed and dried out. We’ve also finally replaced the carpet in our bedroom, stripped out on day one. No longer do we play Russian roulette in bare feet on bare boards, fearful of errant carpet tacks. Instead we have the luxury of thick cream carpet. You never now, by this time next year we might even get round to fitting wall lamps in the children’s bedrooms.

On Sunday, we headed off to see the Duck and Raft Race by Toppesfield Bridge, as both children enjoy being members of Hadleigh Sea Scouts. We all now see friendly face to stop and say hello. My work is busier, so I go back and forth for meetings in London more often, but it’s always a relief to swap the grey City streets for green fields on my way home. 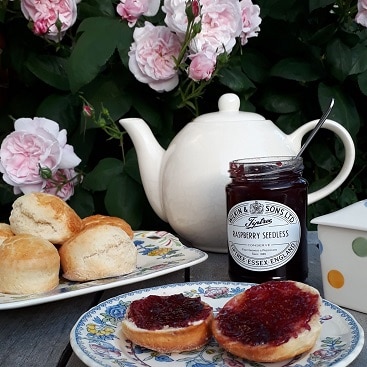 Yesterday we were all busy in different directions, but I did manage to get outside while the sun shone.

I even bunged together some celebratory scones, using ingredients from East of England Co-op’s Sourced Locally suppliers. We travelled from rather further afield to our new house, but I’m glad it’s our home now.

A year since we moved to Suffolk

Repairing the house for the winter

Visit from the chimney sweep

Warmth from the woodburner 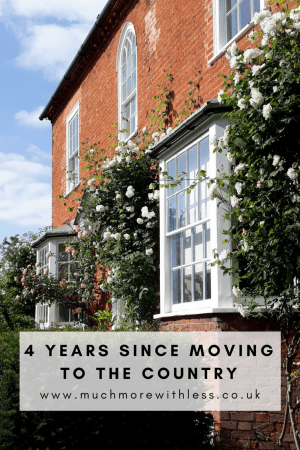